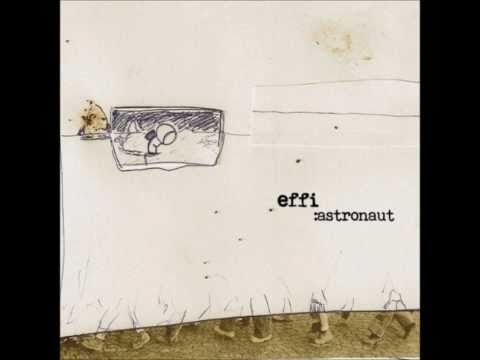 12月 26, 2012
The parklife was quite intensive actually. August/7th We went up to the hill in the north London. L told me before heading up the hill. He said, "Don't look back while you are climbing up. You don't want to spoil the view before you get to the summit." Before the hill schedule, we were at the eastern London. There was a great Indian restaurant which allows customers to bring their own liquor or drinks. It was such a great dinner with a lot of physical challenges. He lit up a cigarette. In August summer night, the wind was still chill and lower than I thought before the trip. A jacket is a must while you go out. It felt like the autumn time. He looked at the scenery in front of us. All the lights of central London. Overall panorama view was displayed but nothing touristic going on here. Just people who live nearby or know the place would come to this hill. There is a little bit of potential to be attractive to tourists. Maybe not. I had nothing going on in my min
張貼留言
閱讀完整內容

12月 26, 2012
September/30th At the day i left Lyon, it was a rainy day, even raining heavier than  the day before. I didn't feel like leaving the house. My ex-roomate T  while I was still in France in 2010, woke up earlier than anyone else in the house. At the day, not only me, but rest of her  roommates were also leaving for a one week field trip. She wanted to  make something that we all can bring up with, so she planned to make some  cookie and swedish bread. She is dutch but last year she was in Stockholm for one  semester, continuing her studies in master. Later she told me that she  knew how to make expresso from a close italien mate, and a traditional swedish bread. The yellow spot light beneath the kitchen table, she  rolled up her sleeves and squeezed the bread dough. I took a shower  and packed all my stuff back to the tiny suitcase. It didn't feel like  that I would leave in few hours and maybe we could not see each other  for a decade maybe. It is the truth but the time wa
張貼留言
閱讀完整內容 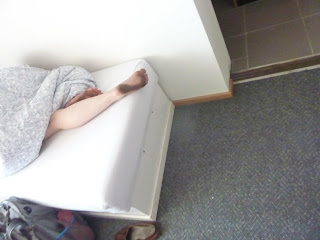 After Brno, I went to Trenčín by bus as planned. The bus arrived at the afternoon. It stopped at the boarder gas station for almost 45 mins but the destination was just like few km away (15 mins ride about). I left the bus at the train station which there's no any map telling me where to go. With the little tiny help from my ipod, i found the way but suspiciously entered a b uilding where the ground floor has one bank and a loan company. It is a financial building! "Is it really the hostel that i am looking for?" I was quite hesitated to drag my luggage to take the elevator. Then I saw a only possible door which had a A4 size print paper writing the name of the hostel. I was like, that looks really like something illegal place. Am I getting into some sort of troubles? No matter what, I entered and firstly couldn't find anywhere to register or a counter to find any staff in the house. It was like a lobby with 2 frigo, one small kitchenware and nothing more. More st
張貼留言
閱讀完整內容 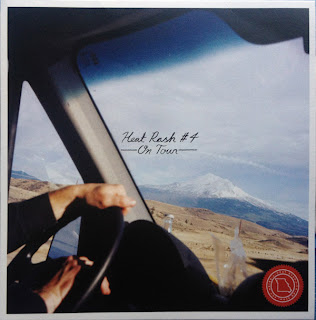